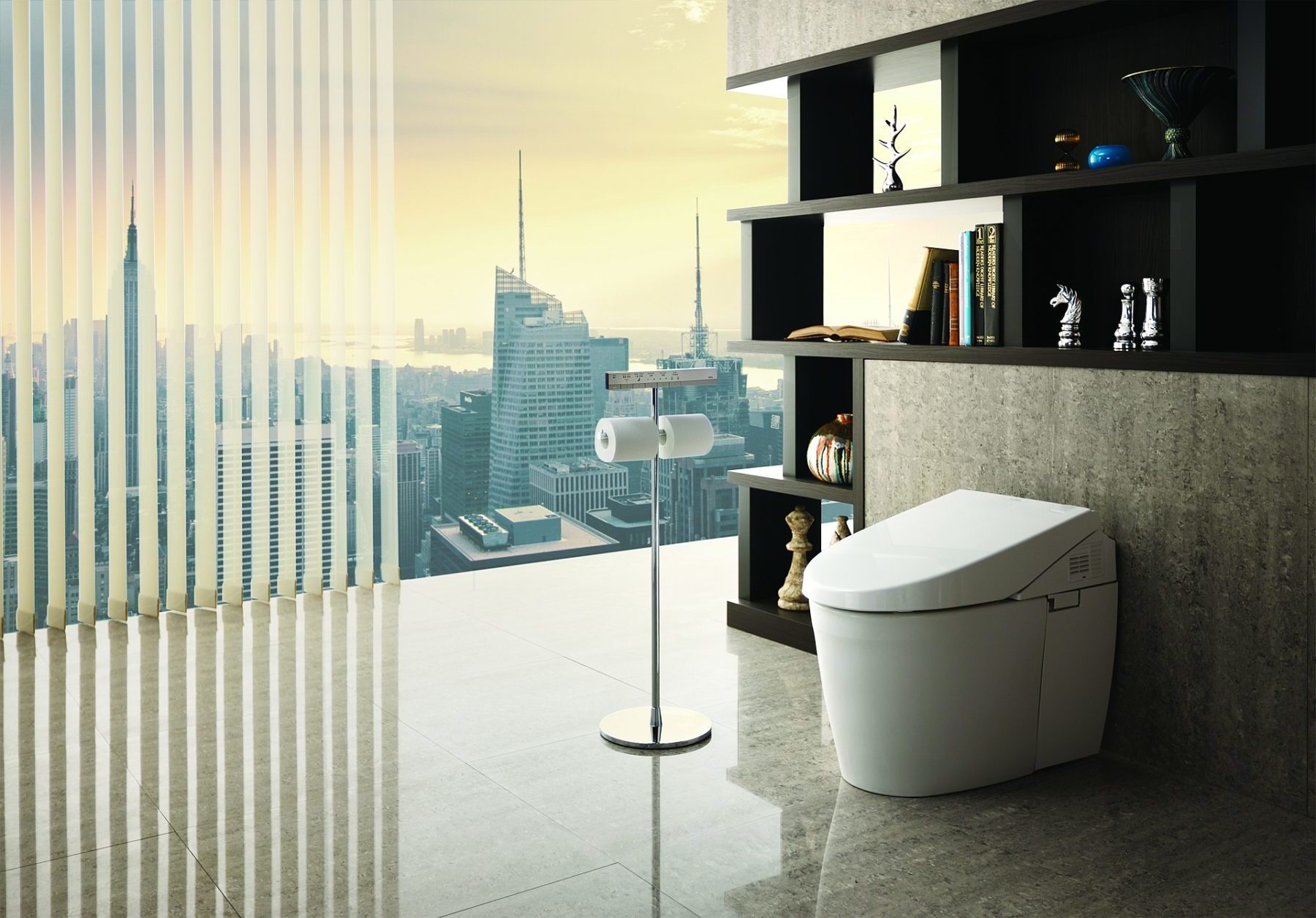 What is a Toto Washlet and How Do They Work?

In Australia, bidets are not the norm but that is starting to change.

Bidets have been in Europe for decades and are traditionally a shallow, open pan positioned next to the toilet. For washing, they require a tap set or bidet mixer to be mounted at the back of the pan.

The Toto Washlet is a much more sophisticated version of this concept.

What is a Washlet?

Washlets are probably the most well-known and advanced electric toilet seat in the world. They are made by Japanese company Toto and the term ‘Washlet’ is a registered trademark of Toto. While fairly standard in Japan, Washlets have become increasingly popular throughout the world.

There are several Washlet models available in Australia and their features vary accordingly. At their most basic, they have a nozzle (or wand) located at the back, underside of the seat. The wand is concealed behind a small flap. When required, the user activates it via a remote control or panel that is attached to the side of the seat.

What are the features of a Washlet seat?

What are the features of a Toto toilet pan?

Toto toilets extend beyond the Washlet. Some of the pans have a rimless design and a Tornado flush system (three high-pressure water jets that generate a vortex of water). Very impressive.

As a highly advanced system for hygiene and comfort, it’s no surprise that the Toto Washlets are sometimes called ‘super toilets’.

At Lavare, we showcase several models and have a working system in our powder room, so you don’t have to travel far to try one out. 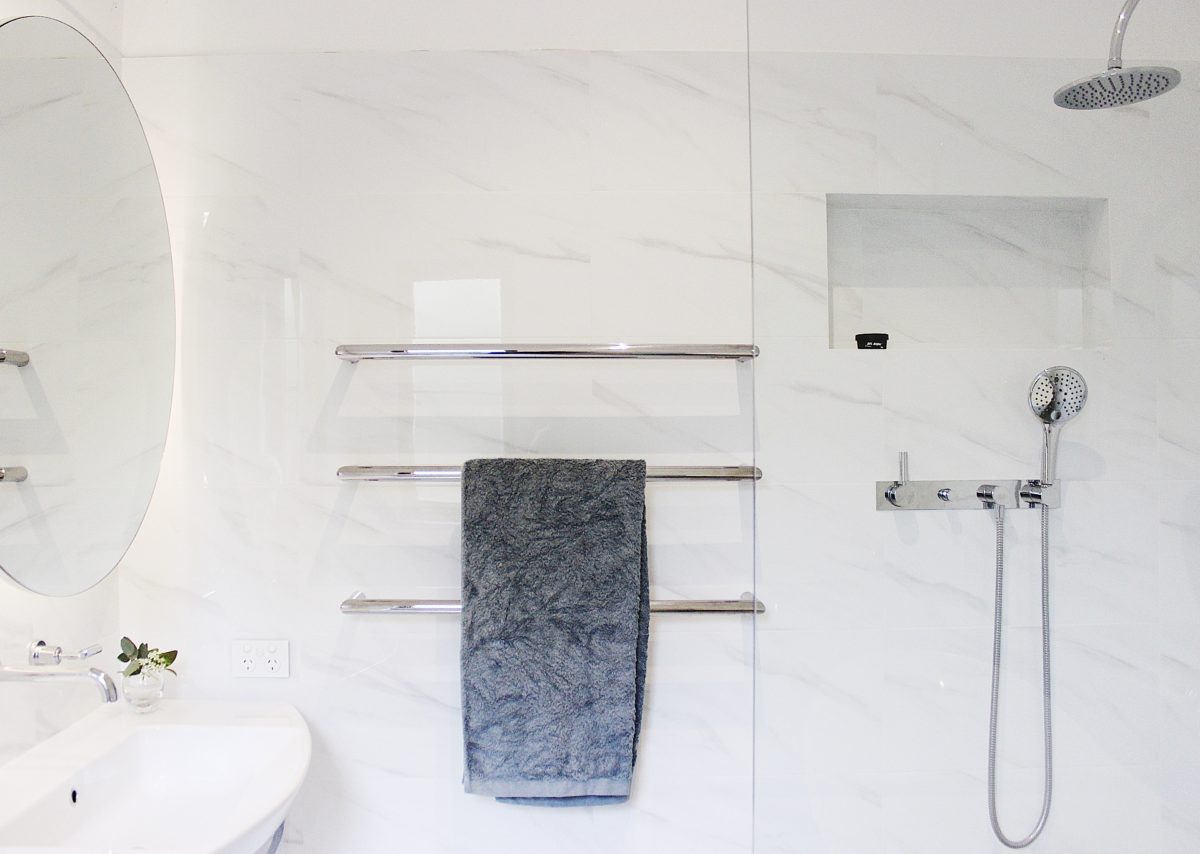 How to Create a Modern Bathroom Decor

Are you ready to revitalise your bathroom? Whether you have recently returned from a holiday, visited a newly built or renovated friend's house, or simply tired of your existing, run-down b... 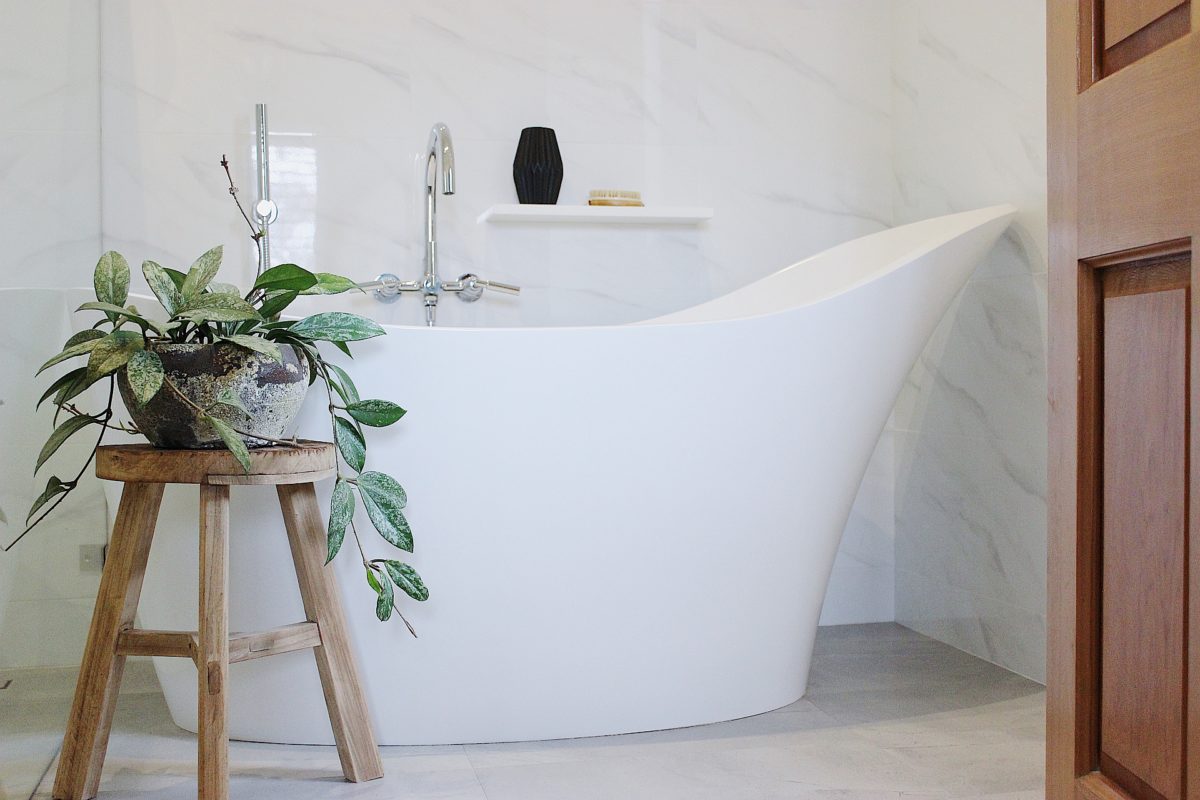 How to Plan Your Dream Bathroom

Creating the perfect bathroom is an exciting project Whether planning a luxury ensuite, updating the family bathroom, or looking to give your investment property a makeover, there’s no de... 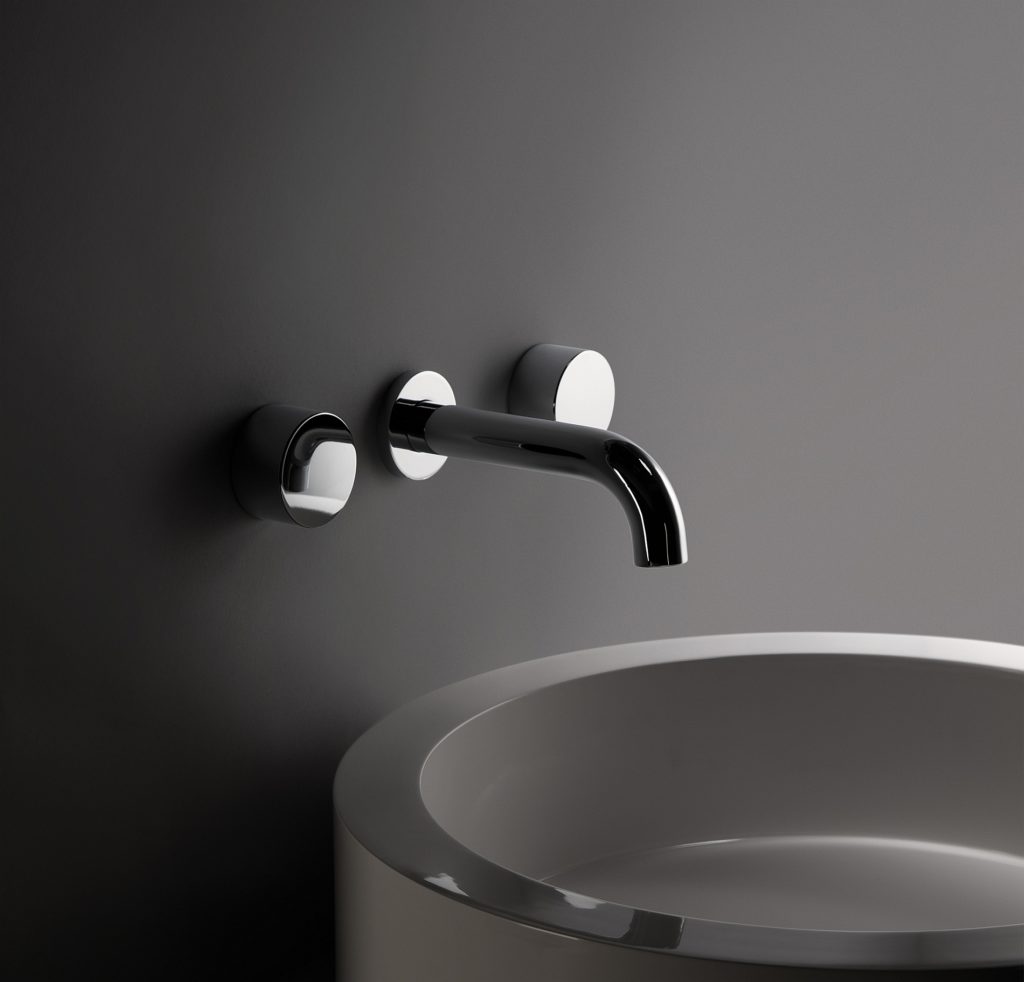 Tapware has come a long way in the last ten years Not only do you have the choice of cross handles, knobs, lever handles or mixers, but they come in a wide range of styles. Taps also can co... 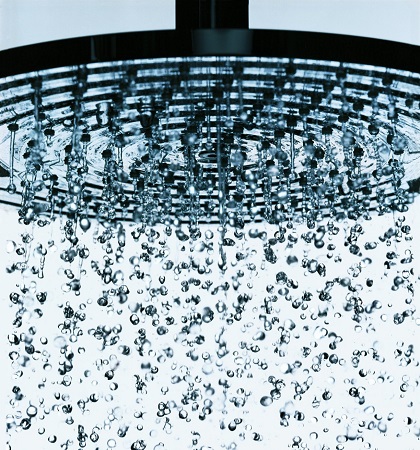 How to be Water Efficient With Your Shower

When temperatures rise, so too does our water usage In warmer months, we tend to use more water around the home so it is a good time to make sure you’re being as water efficient as possib...